All over the world, there is a boom in the construction of pedestrian bridges from aluminium. The reason for this is that the service life of aluminium bridges is the same as that of steel and reinforced concrete bridges, but aluminium bridges require very little maintenance while in use, which means their total cost of ownership for municipal and regional governments is significantly less.

Aluminium bridge spans weigh 1.5–2 times less than steel ones, which means their manufacture and installation is much easier in remote areas, in cramped urban conditions, and in cities with historical buildings. Aluminium bridges are fast to build: an aluminium structure can be installed in place in one go in less than 1 hour, and the entire bridge can be assembled in under 1.5–2 hours, which means there is no need to close off roads for an extended period of time, thus minimising traffic congestion and inconvenience for residents. An important advantage of aluminium when used in bridge design is that it allows architects to use some very unusual shapes (due to the high plasticity of aluminium alloys), which can serve as very good decorations in modern cities.

And yet, until very recently, Russia only had one aluminium bridge, which was built in 1969. It was the Kolomensky bridge in Saint Petersburg. In this country, steel, concrete, stone and wood remained the main materials used in bridge construction.

Through the efforts of the Aluminium Association and its member companies, major changes have been set in motion in domestic bridge construction, and now, new bridges are being constructed from aluminium alloys:

The development of aluminium bridge construction in Russia is being held back by a number of problems, including a dated stereotype about the supposedly high cost of aluminium, and the lack of adequate regulations governing the use of aluminium structural elements for the construction of various types of bridges, such as automotive, rail and pedestrian bridges.

In other countries, a large number of aluminium pedestrian and bicycle bridges are being constructed. As a rule, foreign construction companies build new bridges from scratch or add sidewalk and bicycle lanes to already existing bridges by replacing concrete elements with aluminium ones.

In Russia, structures designed to allow pedestrians to safely cross roads at different levels are clearly in short supply, while the number of per capita traffic accident deaths is one of the worst in the world. In addition, 15% of the existing pedestrian bridges in the country are in a very bad state of repair. A third of these run-down bridges could be renovated in short order by using aluminium alloys. The implementation of the pilot project by the Aluminium Association in Nizhny Novgorod has made it possible to expedite aluminium bridge construction in Russia.

In addition to the projects mentioned above, efforts are currently underway to promote aluminium bridges of various types in provincial Russia. The Aluminium Association has teamed up with the governments of the most investment-attractive regions, in which a lot of new road infrastructure is being built, to look into promising bridge designs which could be implemented using aluminium and aluminium alloys. At the moment, over 30 bridge construction projects are being considered, all of which use aluminium alloy load-bearing elements. For these properties, feasibility studies are currently being prepared so that funds can be allocated to design and manufacture aluminium load-bearing elements and to build the bridges.

Automotive and pedestrian bridges are to be constructed in Russia using aluminium elements. Specifically, a new bridge is being designed for Russian Railways in the Omsk Region which will make use of aluminium span structures (Isilkul station, West Siberian Railways). This bridge is to be built in 2019. Over the next few months, design documentation is to be developed and submitted to state expert review authorities. Preparations are being made in cooperation with the Ministry of Transport and Road Construction of the Kamchatka Territory in the Far East to develop a series of standard aluminium bridge span designs, 12, 15 and 18 metres in length for category II–V motorways with G8 dimensions for K14 class loads. 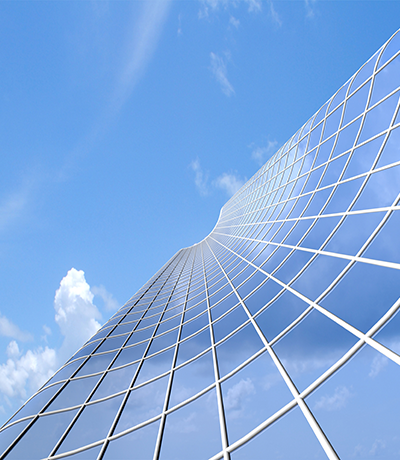 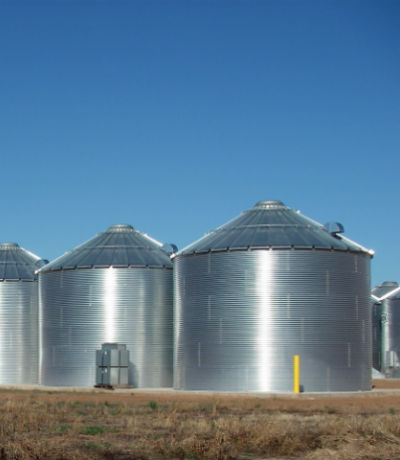