United Company RUSAL is a global leader in aluminium production. The majority of the company’s products consist of primary aluminium, aluminium alloys, fuel and alumina.

RUSAL was founded in 2000. In March 2007, as a result of a merger between RUSAL, SUAL and the alumina assets of Swiss company Glencore, United Company RUSAL was created.

RUSAL production facilities and offices are located in 13 countries on five continents. The main industrial capacity of RUSAL is located in Siberia, which gives the company two important advantages: access to renewable and environmentally friendly hydropower, and proximity to the most promising world market, China.

RUSAL is ranked among the three most efficient aluminium producers in the world, and plans to take first place in the list. The company’s own scientific-technical base allows it to create and launch new developments that optimise production and lower production costs. The company owns its own reduction technologies (RA-200 RA-400 and RA-500) and is working on new developments, including inert anode technology. 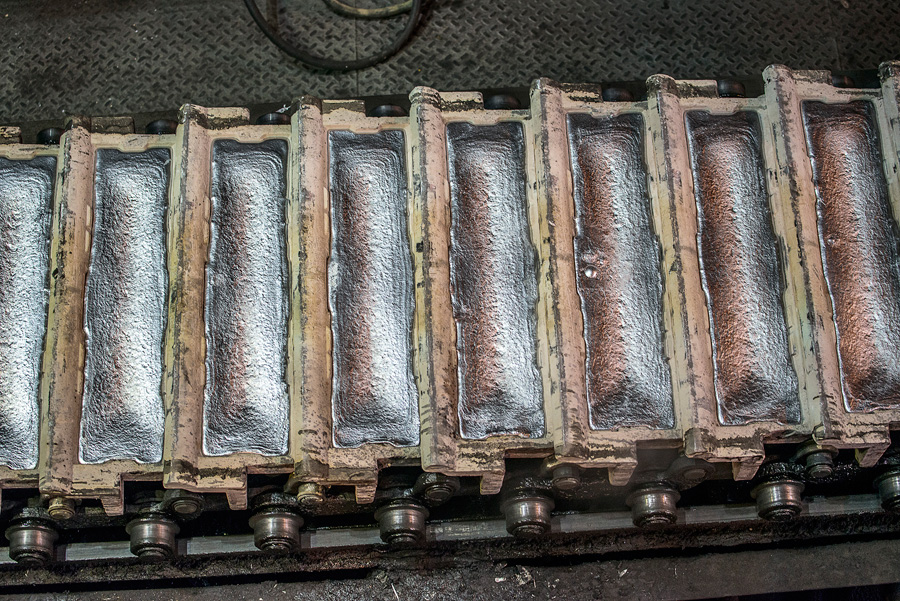 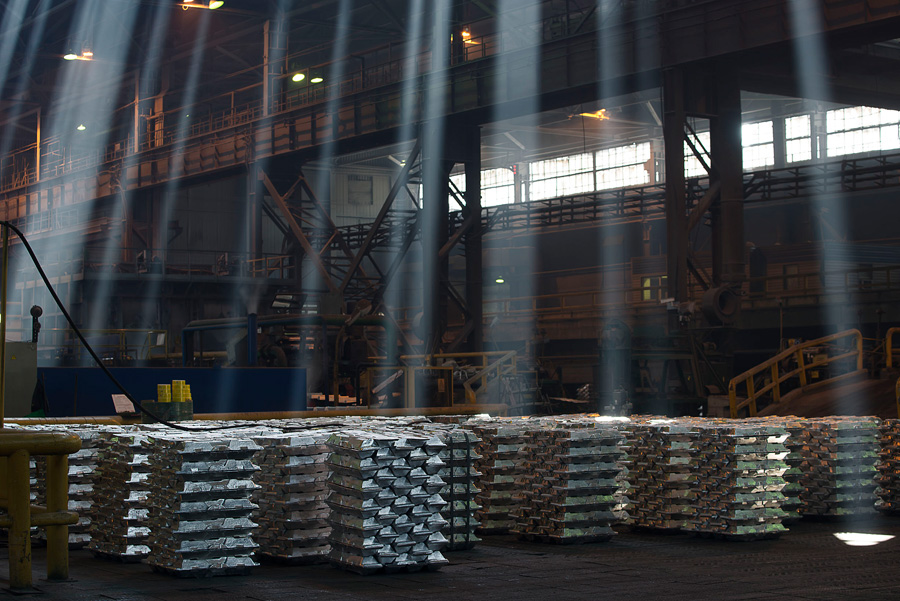 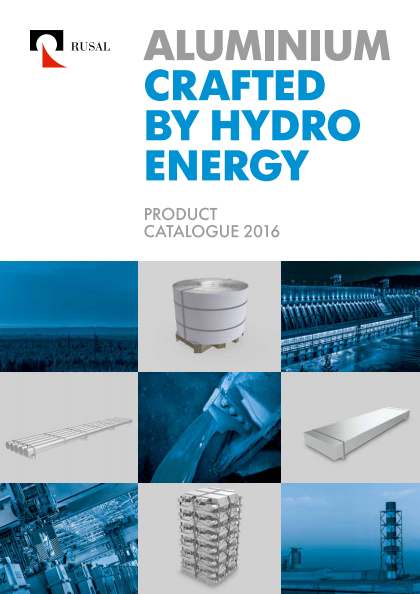