The technological process to create leucosapphire is as follows: epitaxial films from leucosapphire are grown onto the aluminium substrate, which separates into small pieces and becomes a component for LED chips. These become LEDs after being installed in the body with a heat sink. Only after this, the finished LEDs are set up in the body of the light source to get light fittings. They can be used large projectors and street lights, household lamps, as well as backlights for electronic devices such as smartphones, monitors and televisions.

The use of LEDs can reduce electricity consumption by 8-12 times and increase a bulb’s service life by 30-50 times (up to 30-50,000 hours saving luminous flux of over 80% of its rated value) in comparison to incandescent bulbs.

LED lights do not contain mercury and other harmful substances and do not require special methods for utilisation. Unlike luminescent and energy-saving lights, the majority of LEDs don’t contain glass, which makes them safer to use.

Modern light sources are bound to aluminium not only for its substrate composition and epitaxial structure. In powerful LED lights, the aluminium body, besides its safety function, acts as radiator for heat dissipation from the crystals.

One of the leading Russian producers of leucosapphire is Monocrystal, which imports around 300 tonnes of highly pure aluminium oxide each year.

The task for the Aluminium Association’s participants is to meet the demand in Russia for aluminium oxide of high purity, which is predicted to reach 5,000 tonnes by 2020, and establish exports not only of raw materials for LED production, but also of finished products such as energy-saving LED lights.

At the start of 2016, Kama-Crystal Technology launched the first production line in Russia of highly pure aluminium oxide for growing single crystal leucosapphire. The programme for developing this venture is supported by GK ROSTECH. The organisation plans to first manufacture LED lights, and then LED light fittings. It is expected that over the course of 2-3 years, national companies will be able to fully import highly pure aluminium oxide into Russia. 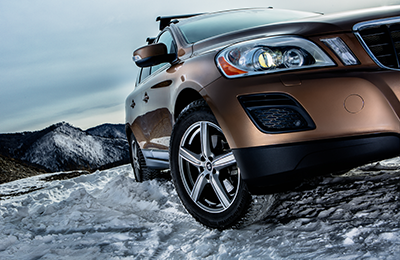 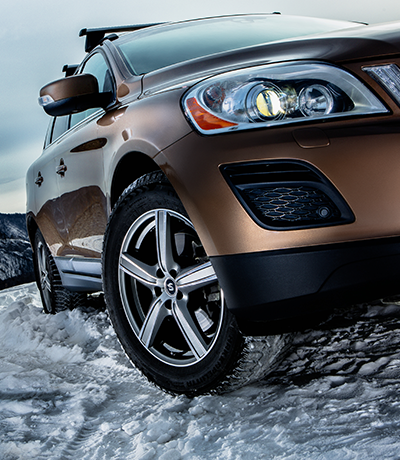 Automotive Industry
Vehicle Body Attachments
Modern automobile manufacturers use various materials to produce the framework of the car body, including metal, plastic and carbon fibre. However, the preferred choice for manufacturers is stamped aluminium. 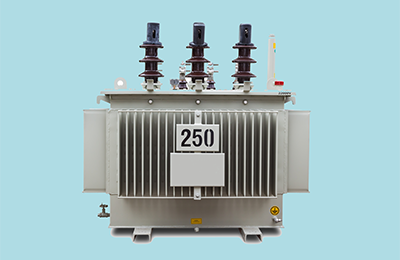 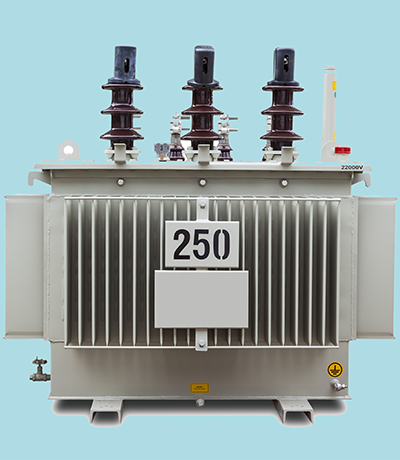 Energy
Oil transformers with alloy windings
With the rise in copper prices, aluminium is becoming the optimal material for production of windings for power transformers.