Aluminium Bridge over Kacha is a New Record for Krasnoyarsk 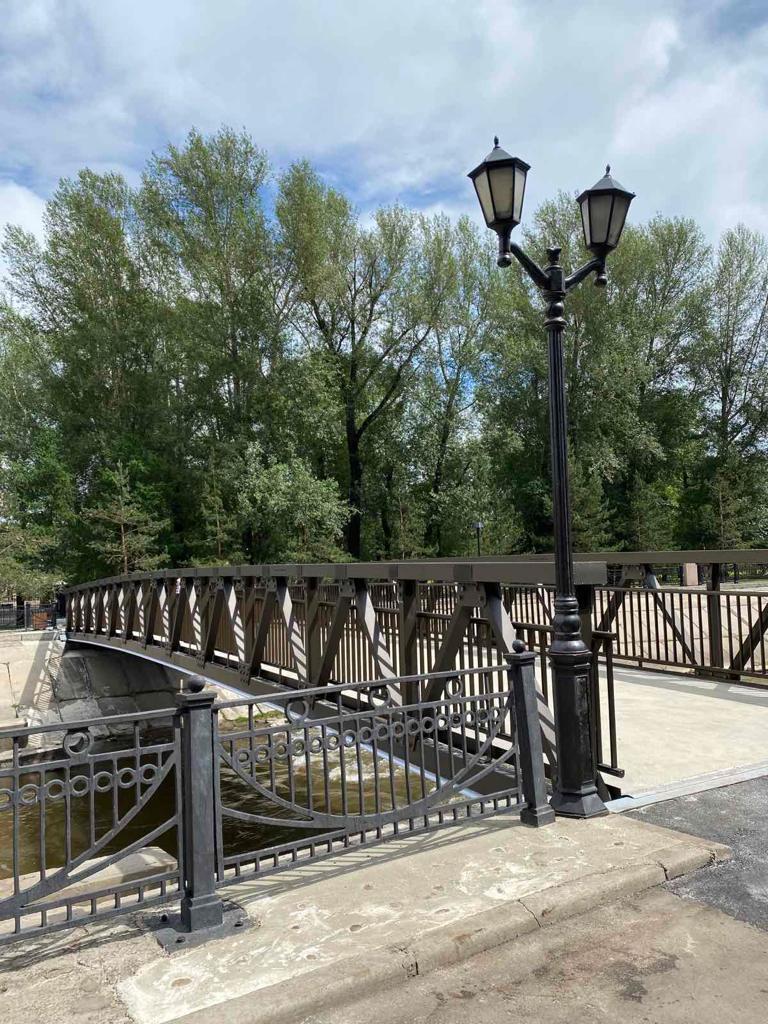 On the Day of Russia, a pedestrian bridge was installed in Krasnoyarsk, over the Kacha River. The structure's weight is 12 tonnes. It is 4 metres wide and 28 metres long. Aluminium bridge structures meet all the existing strength requirements (for example, they can withstand a load of 400 kg per square metre), while they are characterised by low weight and increased corrosion resistance.

Aluminium structural elements for the bridge, which in total amount to about 1,300, were produced by Krasnoyarsk Aluminium Smelter (KraMZ). All parts are made using the anodising technology, which made it possible to further increase the structure's wear resistance and make the bridge look attractive.

It is interesting to note that today Krasnoyarsk is the leader among Russian cities in terms of the number of aluminium pedestrian bridges installed: there are already five of them in the city. The pilot projects for the city were pedestrian crossings in the area of the Arena Sever Ice Palace and the Ice Arena on Partizana Zheleznyaka Street, erected for the 2019 Universiade. In 2020, a pedestrian overpass, completely glazed and equipped with elevators, across Nikolaevsky Prospekt was opened to connect the Studenchesky District with School No 73 and the Yudin Estate Museum. In December 2021, the first aluminium cable-stayed bridge in Russia was put into operation across Karl Marx Street, between the Peace Square Museum Centre and the Regional Philharmonic (the Big Concert Hall). Thus, the bridge over the Kacha River became the fifth aluminium bridge in the capital of the Krasnoyarsk Territory. It is also the fourth bridge in Russia to connect the shores of a water reservoir. The country's first aluminium bridge was built in 1969 in St. Petersburg across the Griboyedov Canal; in 2017, a gallery of two bridges on the Yauza River was opened in Moscow. 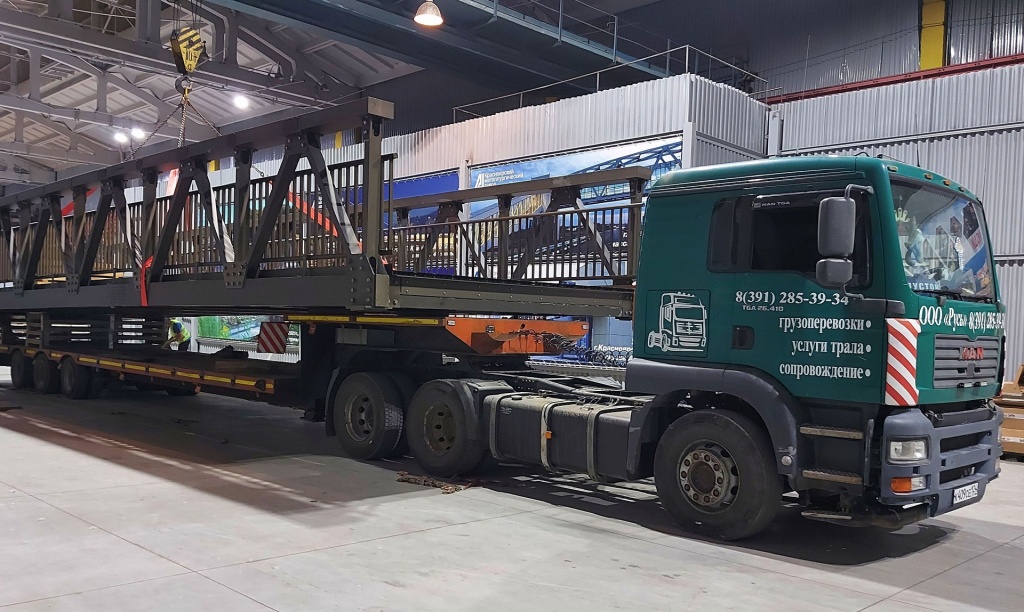 There are plans to erect several more aluminium bridges in Krasnoyarsk, including a pedestrian overpass in the area of House No 327 on Semafornaya Street, a bridge across Kalinina Street and bridge to the Tatyshev Island from Ulyanovsky Prospekt.