The Aluminium Association at INNOPROM.Central Asia

'Over the past year, Russia's trade with the EAEU, BRICS, SCO and APEC countries grew by 34 to 38%. Growth points are appearing in this area. For the above-mentioned associations, this is half of the entire world economy,' said Denis Manturov.

At the same time, joint infrastructure projects, for example, the development of railway logistics routes, can become growth drivers for the economy of Russia and the countries of Central Asia. Russia has long been exporting rail cars and traction rolling stock to the EAEU countries and is ready to increase supplies. Cooperation of friendly countries in the energy security area is also important. 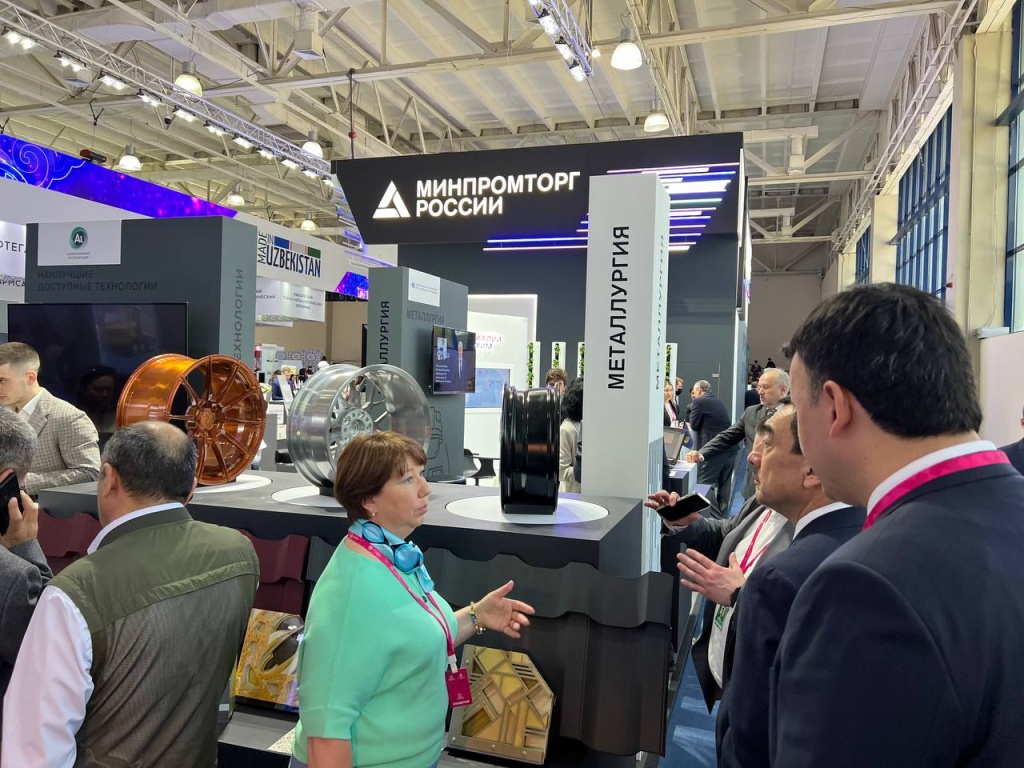 In turn, Sardor Umurzakov spoke about the great potential of the Central Asian countries for building up trade and economic relations. 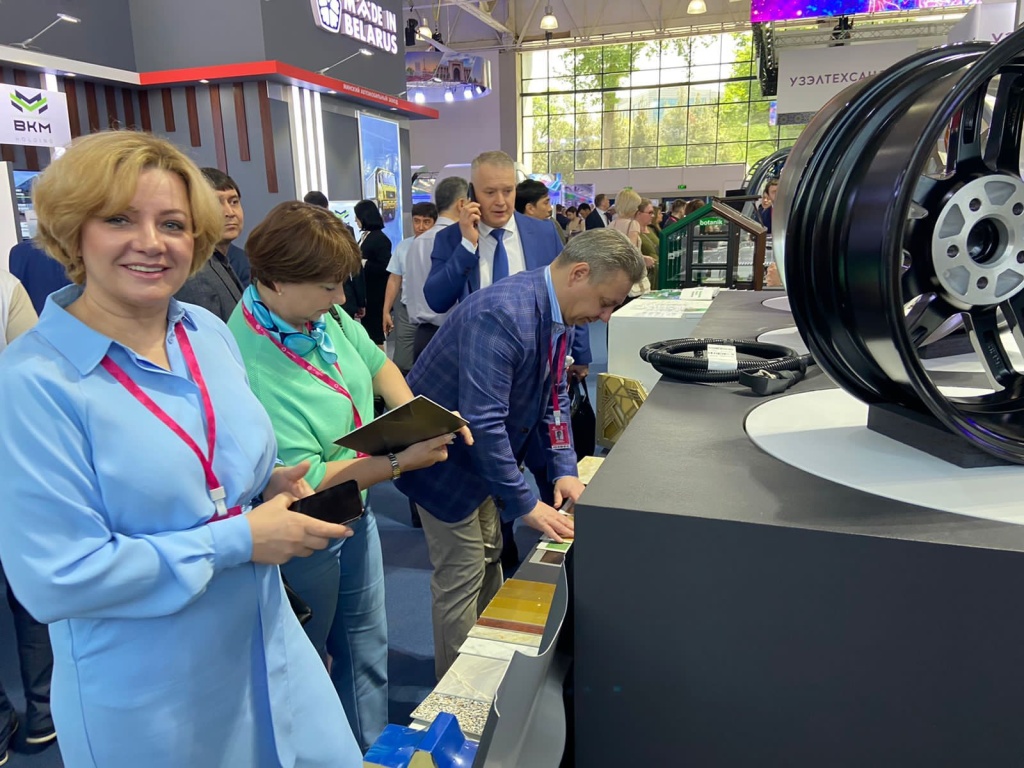 'Today's realities require us to take decisive steps in order to create a new model of economic cooperation in Central Asia. Our economic partnership can be much greater and develop itself based on complementarity and effective cooperation,' said the Deputy Prime Minister of Uzbekistan.

At the end of the plenary session, the heads of delegations visited the exhibition, where they could see advanced models of equipment and digital solutions. Denis Manturov presented the booth of the Ministry of Industry and Trade of Russia to his colleagues. The booth's exposition combined a wide range of innovative technologies and products: digital solutions for smart homes and cities, an exoskeleton, a garbage sorting robot, and an OIII (O-Three) autonomous smart transport system. The special Metallurgy section at the booth of the Ministry of Industry and Trade of Russia included specimens of products for the construction and automotive industry made by the Aluminium Association's members. These are aluminium metal tiles and three-layer sandwich panels with aluminium cladding, mock-ups of an aluminium pedestrian bridge and a greenhouse, the structures of which are made in cooperation with a partner from Uzbekistan, multi-layer 3D panels with lighting, cast and forged wheels and a power harness of the vehicle engine control system. 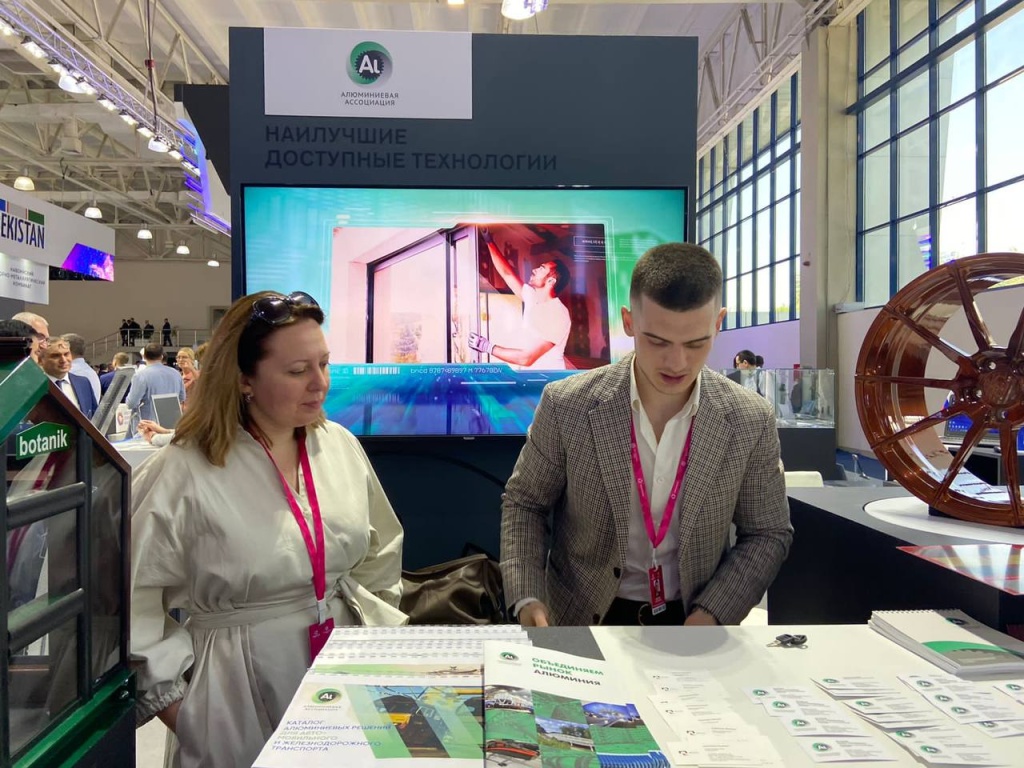 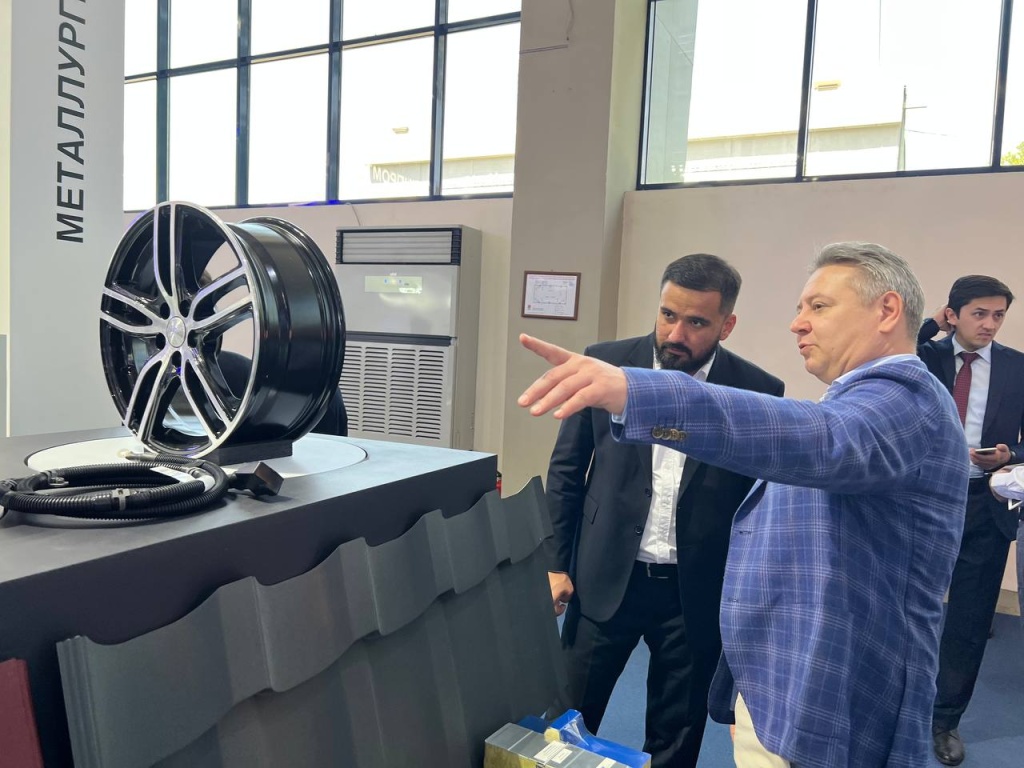 High-tech and environmentally friendly solutions based on aluminium attracted many interested participants and guests of the exhibition. The innovations of the Russian aluminium industry will undoubtedly be in demand in a dynamically developing region such as Central Asia.

ABOUT INNOPROM.Central Asia
The INNOPROM.Central Asia International Industrial Exhibition is organised by the Ministry of Investments and Foreign Trade of the Republic of Uzbekistan and the Ministry of Industry and Trade of the Russian Federation. The exhibition is intended to promote the expansion of industrial cooperation with the Central Asian countries, the identification of new points of the industry development and the launch of joint production projects. Traditionally, business contacts are established and strengthened within the forum's framework. The exposition of the exhibition includes six sections: Mechanical Engineering, Metallurgy, Energy, Chemistry, Pharmaceuticals, Medical Devices and Industrial Automation. At the exhibition's communication site, thematic sessions of the business programme are held with the participation of leading international experts, presentations of business projects are made and B2B meetings are arranged. The organising committee of the exhibition expects that this year it will be visited by more than 10,000 guests.