Moscow, May 29. The Aluminium Association informs that the Ministry of Construction of Russia has approved the code of rules SP 443.1325800.2019 'Bridges with Aluminium Alloy Structures. Engineering Rules' that will allow applying in the bridge building the best technologies and methods of engineering, as well as advanced aluminium alloys suitable for operating conditions in Russia.

This code of rules approved by Order No 251/pr dated April 30, 2019 and passed registration with Rosstandart applies to engineering of new and renovated bridge structures intended for passengers. Design organisations may now draft documents for aluminium bridges subject to this code of rules.

Applying aluminium alloys in bearing structures in new construction of bridges will considerably reduce construction and operation expenses (by up to 30%) due to lower costs of foundations, hoisting equipment, and no operating expenses on anti-corrosion coating.

The approved document is a result of consistent work done by the Aluminium Association to upgrade the regulatory base and promote applying advanced materials and structures in the Russian Federation. For example, over the passed 3 years, 6 bridges were built with the support by members of the Association in the Nizhny Novgorod Region, Krasnoyarsk Territory and Moscow. Bridges of aluminium alloys have a good track record in operation which was taken into account when approving the code of rules. Besides, during its reviewing the code of rules passed through a wide industrial discussion where opinions of all stakeholders and the world's best practices were considered.

The code of rules was developed based on the research and development potential of the Moscow State University of Civil Engineering (MGSU) involving skilled experts of such leading research institutes as the Central Scientific Research Institute of Construction (JSC TsNIIS), Сentral Research and Design Institute of Steel Structures (CJSC TsNIIPSK), Central Research Institute of Construction Structures (TsNIISK), Moscow State Automobile & Road Technical University (MADI) and METAKON CENTRE. The experts performed a range of analytical, research and development, experimental and methodological works, examined and summarised foreign experience in operation of similar structures. All this together with a series of laboratory tests confirmed the statistic and fatigue strength indicators.

Besides, the R&D comprised field tests (statistic and fatigue) imitating operational loads until destruction of the aluminium alloy bridge span. The achieved results confirmed the reliability and correctness of the analytical calculation methods proposed in the code of rules that can be used to engineer pedestrian bridges.

Previously, the process of engineering and erecting aluminium alloy bridges was considerably complicated by the need to develop individual special technical conditions (STU) for each bridge engineered that increased the cost and the engineering period. With introducing the code of rules, this barrier is lifted and an opportunity is opened to develop new typical bridges of aluminium alloys which will become even more attractive in terms of their technical and economic parameters.

'The approved code of rules will allow deploying the world's practice of using aluminium to build advanced, safe, environmentally-friendly and aesthetic bridge structures, significantly reducing costs of the federal and regional budgets at all stages of designing, construction and operation that fully complies with key goals of the national projects approved in pursuance of the May Order of the President of the Russian Federation,' said Valentin Trishchenko, Chairman of the Aluminium Association. 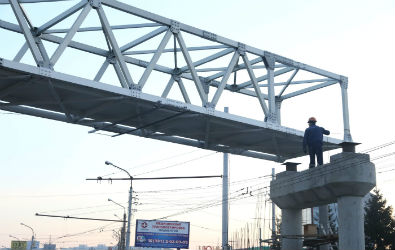 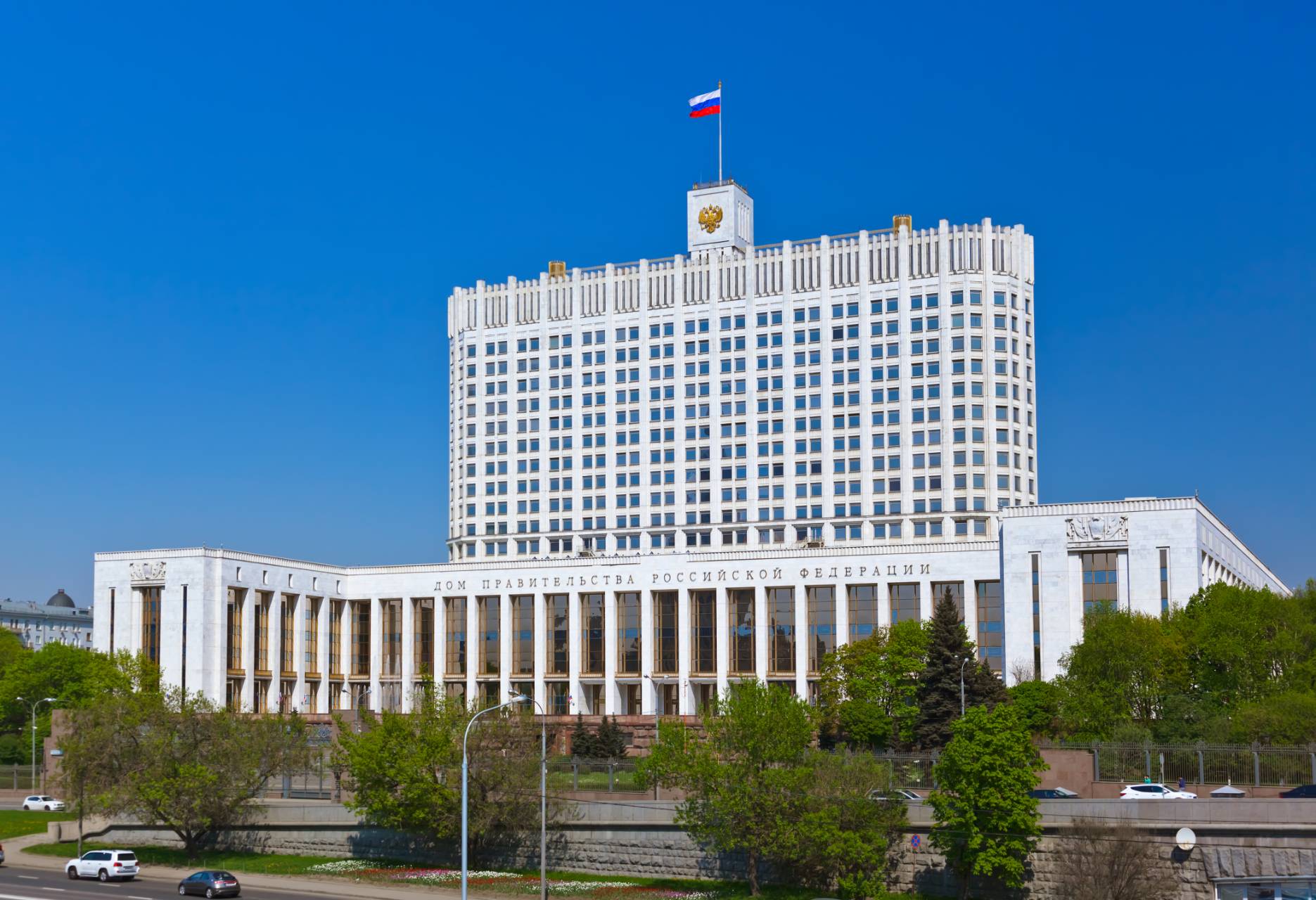