Moscow, April 2. Implementing promising projects within development of the aluminium industry may add momentum to the country's economy and increase the production of high value added products. Higher production of aluminium, import substitution opportunities and other issues of the industry development became one of major topics at the past Krasnoyarsk Economic Forum.

For example, an agreement for creating a special economic zone (SEZ) based on the Krasnoyarsk Technology Valley (a joint initiative of the Aluminium Association, RUSAL and the Government of the Krasnoyarsk Territory) was signed at the Forum. The implementation of this project will allow increasing the consumption of aluminium by 140 ktpa, creating additional jobs and enable the smelter capacity to produce products focused on both domestic and foreign markets. The application for SEZ will be filed with the Ministry of Economic Development of the Russian Federation by the end of 2019. 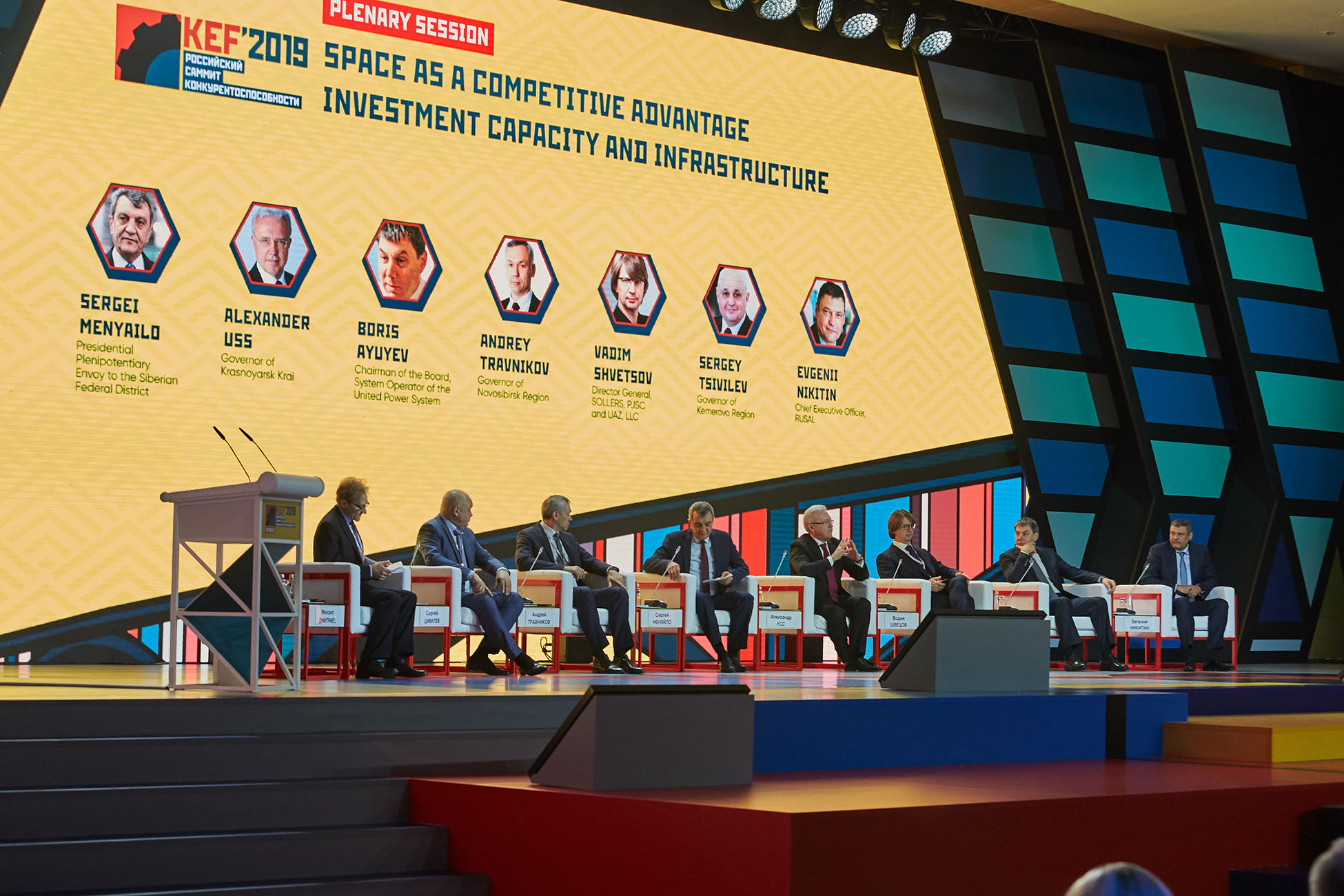 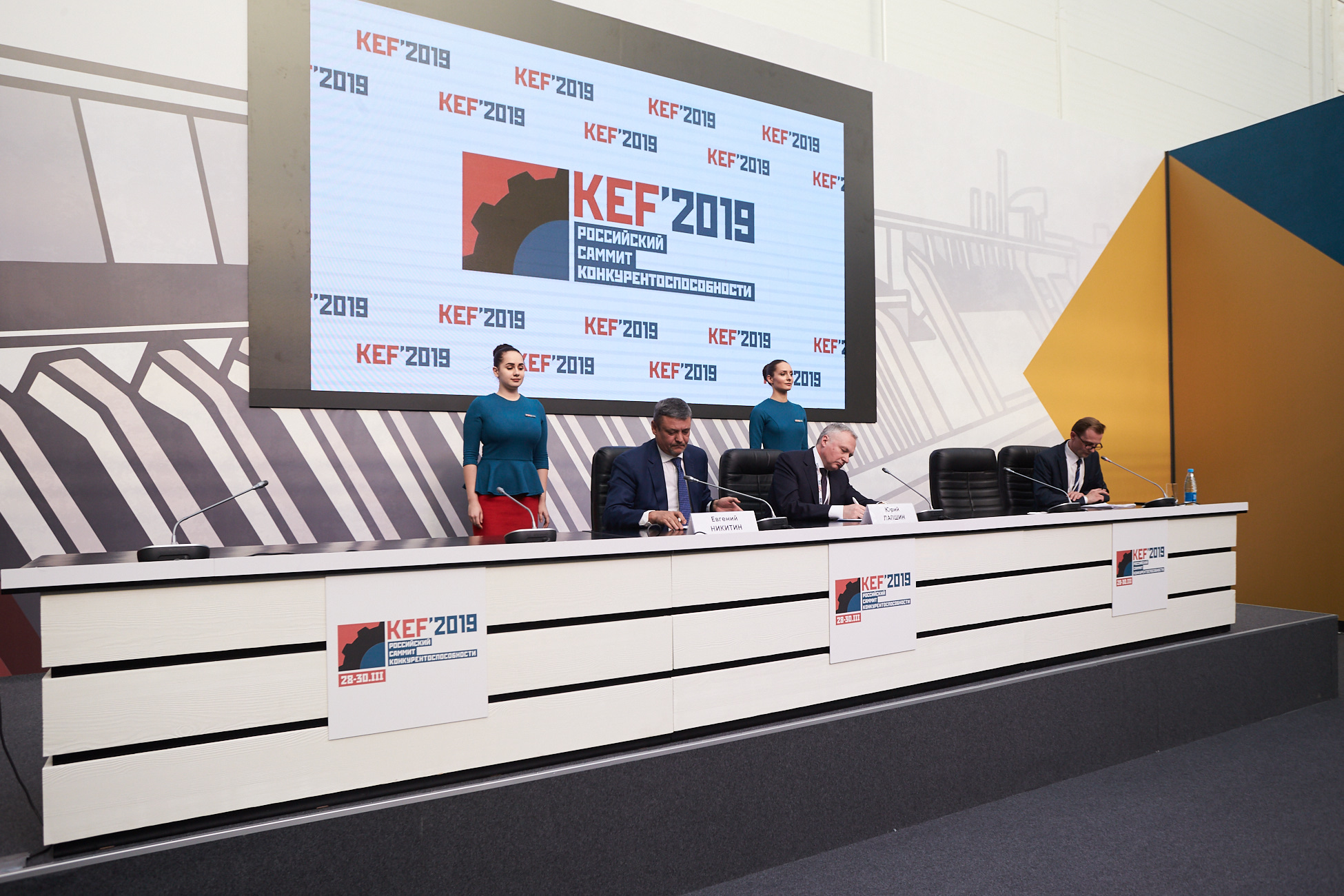 An important event for the industry was launching the first potline of the Boguchany Aluminium Smelter (BoAZ) as part of KEF-2019. The ceremony was attended by Dmitry Kozak, Deputy Chairman of the Government of the Russian Federation, Sergey Menyailo, Authorised Representative of the President of the Russian Federation in the Siberian Federal District, Alexander Uss, Governor of the Krasnoyarsk Territory, Evgenii Nikitin, CEO of RUSAL, and Nikolay Shulginov, Chairman of the Executive Committee - CEO of RusHydro. The launch of this smelter, which is a part of the Boguchany Energy and Metals Complex (BEMO), will allow producing 298 ktpa of aluminium using the existing potline.

'The Krasnoyarsk Forum has always been in the public eye. Over 70 agreements were signed at the Forum this year alone. Projects for development of the aluminium industry were in the focus of the economic summit of an international scale,' believes Valentin Trishchenko, Chairman of the Aluminium Association. 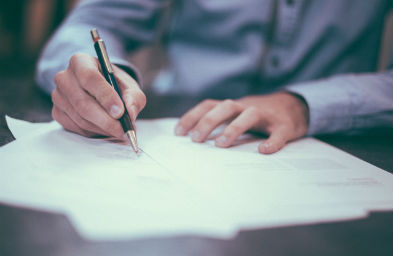 The Aluminum Association signed a cooperation agreement with RusAccreditation 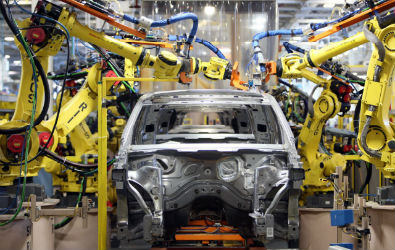 Aluminium Association stimulates the use of aluminium in transport