On November 19-22, 2018, scientists from the UK and Russia held a joint research seminar in Newcastle-On-Tyne, during which they discussed future trends in the development of autonomous and environmentally friendly transport with low CO2 emissions. The event featured presentations by 20 young Masters of Technical Science from eight Russian universities and research institutes in Moscow, Chelyabinsk, Nizhny Novgorod and Kazan, as well as 20 young PhDs from 14 universities in the UK.

The seminar was organised by Northumbria University of Great Britain (the automotive technology programme at Northumbria University is headed up by PhD Ulugbek Azimov) and GNZ RF FGUM NAMI (headed up by Director of the Power Equipment Centre, Master of Technical Science, Aleksey Terenchenko) with the support of the Culture Department of the British Embassy. The seminar was opened by presentations by FGUM NAMI representatives, Master of Technical Science, A. Terenchenko, and professor A. Kozlov. Aleksey Terenchenko talked about the history of NAMI and their latest research in the field of internal combustion engines: energy-saving technologies, innovations aimed at cutting emissions of contaminants and greenhouse gases, hybrid power plants and vehicles. Professor Kozlov made a presentation on alternative fuels, such as natural gas, biofuels, alcohol, DME and how modern internal combustion engines can be modified to use these new fuels.

The seminar consisted of four sections, each of which was given one day:

During the event, the participants visited the Joseph Swan Centre for Energy Research at the University of Newcastle, as well as the engineering and environment department at Northumbria University. In addition to the research programme, the organisers also arranged for cultural events, allowing the participants to visit notable attractions in the region, such as the Durham Cathedral, the museums and galleries of Newcastle.

The meeting was characterised by a very warm and friendly atmosphere. The event helped strengthen the ties between British and Russian researchers, and it is hoped that another seminar will be held in Russia to discuss autonomous vehicles and smart cities of the future. Now, direct links can be established between the Russian universities and Northumbria University not only in the field of research, but also in terms of teaching, exchange of personnel and students. 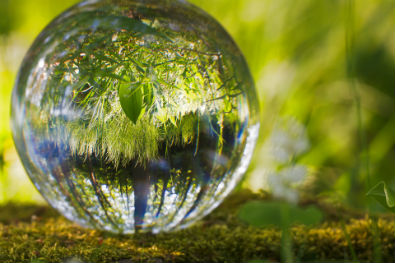 Aluminium Newsletter No 6: The green book of aluminium 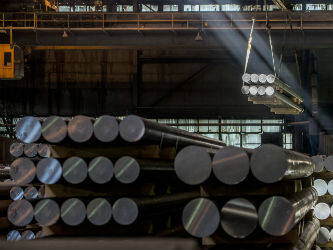 KraMZ: In the tubing press station at the cold rolling mill XPT №1, the ‘hot’ rolling was unit was installed