15 years is the milestone age for any Plant. It reaffirms stability and sustainability of the production and team and inspires confidence in further success of the production facility, which has survived in the most difficult times and continues to work and develop. Many generations of Moscow, Obninsk, Zhukov, Borovsk and Maloyaroslavets inhabitants have been and remain employees of the plant.

Realit Aluminium Extrusion Plant was established based on the former house building factory in 2002. In fact, it had to build its shops from scratch: design areas, extract soil, take out elements of old structures, concrete, erect, finish building, and lay communications. Construction and mounting operations, delivery, installation and setup of equipment took several years.

The plant was launched, and the first tonnes of products were produced in 2003. The casting line with a tilting melting furnace equipped with a hydraulic drive for melt discharging started its operation. Press No 1 for 1,800 tonnes was commissioned. The horizontal powder painting line was started. The plant was increasingly extended every year adding new equipment, increasing its pressing capacity, and extending its team. It was hard, some questions were solved, but new ones appeared instead of them. At all its development stages, the Plant has been showing only positive production trends and evolving as a leader of the industrial market of the country!

We are convinced that the creativity, cohesion and togetherness of our team will help to implement new ideas of the company and will further serve as a lasting guarantee of prosperity, because the key merit in all achievements of the plant is due to its highly professional and skilled professionals focused on maximum commitment and excellent result meeting world standards and indicators!

We congratulate all employees, partners, and customers on the 15-year anniversary of our company! 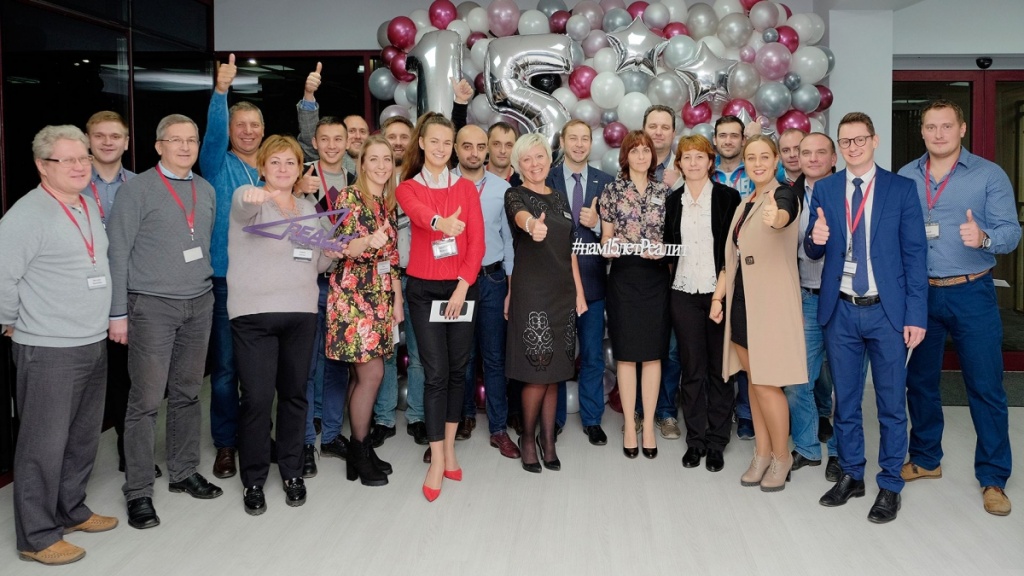 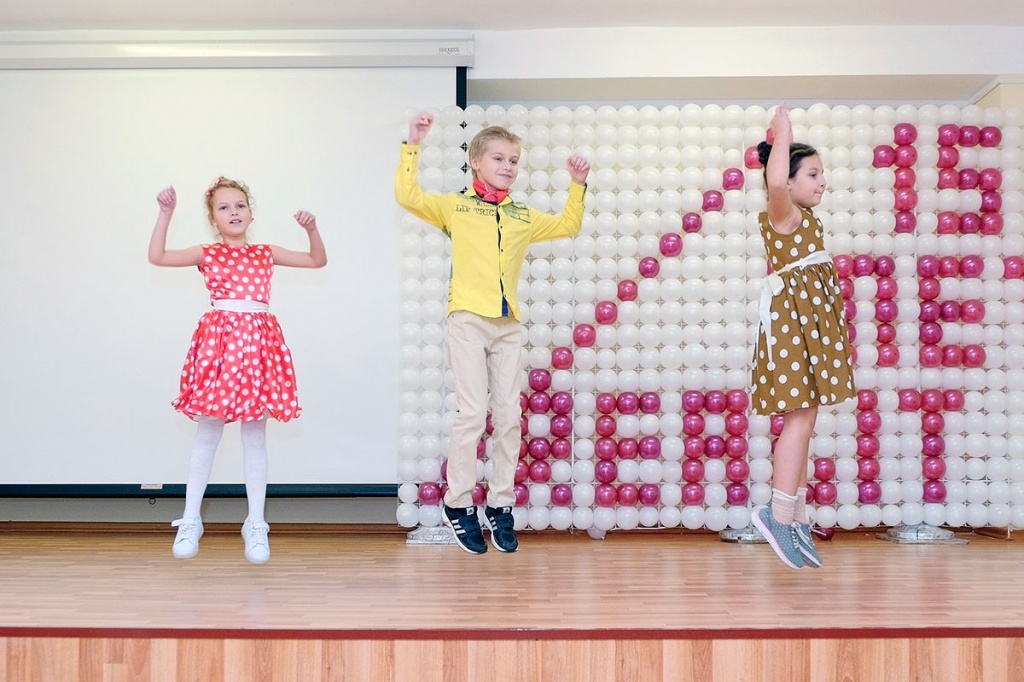 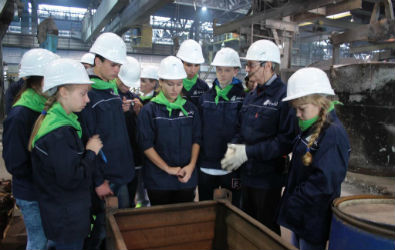 Participants of the educational expedition were received by KRAMZ 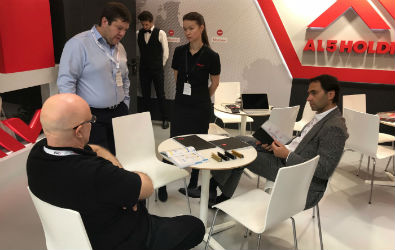