On May 6-9, Shanghai hosted CHINA CYCLE 2019, the largest Asian and 29th in succession exhibition of two-wheel vehicles. At the exhibition, global manufacturers demonstrated to visitors the latest development and new models of bicycles. For the first time in the exhibition history, it was participated by Velomotors, Russia.

The booth of the Russian bicycle market leader presented frames and bicycles manufactured at the company's factories. The participation in this exhibition became a new stage in the entry of STELS bicycles into the global market.

It is not the first year when Velomotors products are presented in markets of foreign countries and are recognised reliable and affordable. At the Shanghai exhibition, the company demonstrated its new mountain bicycles the frames of which are manufactured at the Zhukovsky Bicycle Motor Factory, which drew a high interest of bicycle manufacturers and distributors from Europe and America.

Velomotors is one of the world's largest bicycle manufacturers and since 2015 has been a member of the Asia Bicycle Alliance, the major bicycle alliance in the world. In 2017, a congress of the alliance's representatives was held at a factory of the company in Zhukovka, Bryansk Region. 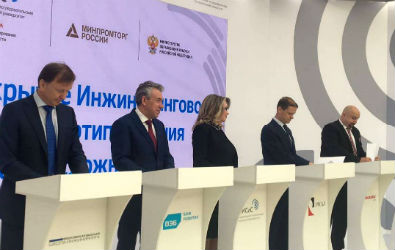 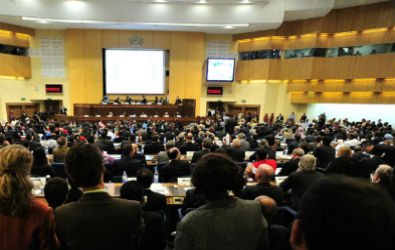 On the Wealth of Russia all-Russian forum held in 2017