The Bauman MSTU became the third in the inventive activity rating

The Bauman MSTU became the third in the 2019 Inventive Activity Rating of Russian Universities. Besides, the University was among leaders in sales of patents. In the 2018 rating, the Bauman MSTU was the fifth.

The rating is based on researches with respect to the scientific productivity of Russian universities carried out by Expert analytical centre.

The inventive activity rating provides for examining patent activities of a university and allows identifying those who has invented how to implement their scientific developments in practice. When assessing universities, their achievements in the following three areas were considered. First, basic conditions (weight - 20%). Two key indicators were taken into account here - the number of patents for five years and the number of quotes made by any patent holder from the university articles. Second, the quality of patents (30%) where the share of quotes and supported developments and the share of inventions in cooperation were assessed. Third, demand (weight - 50%). This means the number of licenses and patents sold, as well as efforts of universities to protect their discoveries outside Russia. 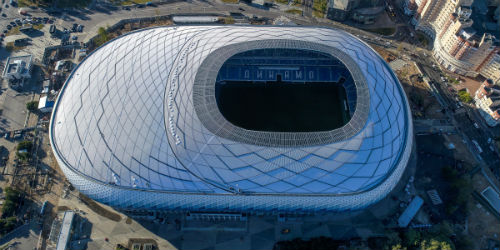 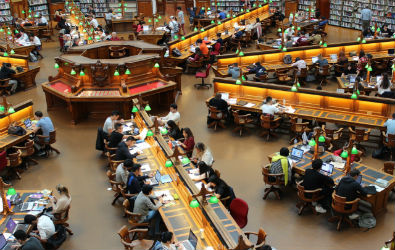