Kamskiy Kabel Is for Fair Competition

A conference dedicated to results of the public project Cable Without Danger was held in Moscow on November 2. It was attended by representatives of 140 production companies, including Kamskiy Kabel LLC, as well as suppliers of cable and wire products and materials, trade organisations, retail chains, the Rosstandart and the Ministry of Industry and Trade of the Russian Federation.

The Cable Without Danger project was launched in July 2016 after signing of the joint Declaration of Ethics in the Electric Engineering Market by professional communities, large producers and distributors of cable & conductor products. The signatories undertook to produce and sell only high-quality, safe and healthy cable products and combat dishonest players.

To date, 124 companies participate in the Cable Without Danger project. Producers of materials used to produce cable and wires also expressed their support to the project at the conference.

According to the Ministry of Emergencies of Russia, every third fire is caused due to malfunctioning of the electric wires. In many events, fires are caused by defects in the cable design tolerated by the producer seeking to save on raw materials and components. The most common of them are a lower electric conductor diameter (it is regulated by the State Standards and Technical Specifications for each grade) and using poor-quality materials to produce cable insulation and coating.

According to Vladimir Kashkin, Coordinator of the Cable Without Danger project and Deputy Head of Electrocable Association, for one and a half years of the initiative they managed, together with the Rosstandart, to hold liable several tens of companies violating standards during production of cable & conductor products or selling counterfeit cables.

The project participants once again encourage working honestly, in the interests of customers. 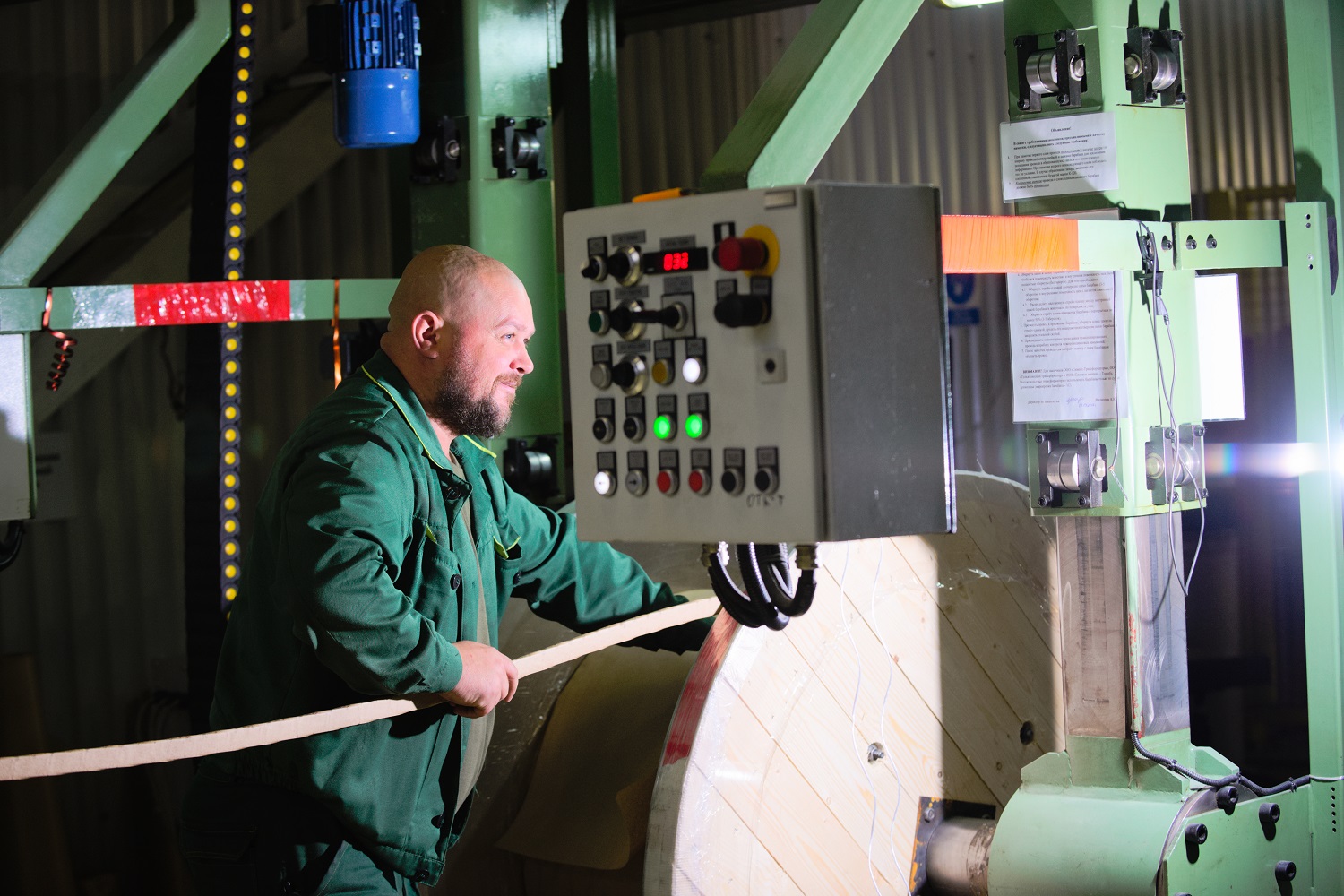 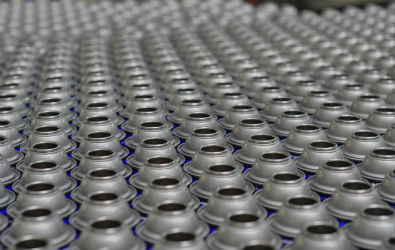