Two production facilities of GC Moskabelmet have been recognised as the best among the participants of the Russian national award: Labour Productivity: Russian Industry Leaders 2019!

LLC Moskabel-Winding Wires won in the nomination: TOP 30: Leaders in Labour Productivity in the Electrical Industry of Russia 2019 while LLC Zavod Moskabel placed second in the same nomination.

'Creating efficient production processes is a key objective for every manager. We started focusing on boosting labour productivity back in 2016 and as of 2019 we're implementing a strategy at Zavod Moskabel aimed at automating production processes as much as possible. For example, we're tracking all the movements of semi-finished cable stock through the production areas using bar codes. It is the first time we've used innovations that have allowed us to boost labour productivity. Another element we've now employed is bar codes based stock management with all the bar code information being displayed on tablet PCs. Bar codes are now used both for finished products and for materials. Everything is only issued on the basis of bar codes and that has made all planning and tracking processes significantly faster both during production and when we take inventory of our stock. The move towards the digitisation of production processes is not simply important it's a necessary step if we want to see our production facilities grow and succeed in the future. In 2020 we plan to climb the first big step towards digitisation and the new era of automation by participating in Digital Newby,' said Pavel Moryakov, GC Moskabelmet CEO.

For details see the final review in the official award journal 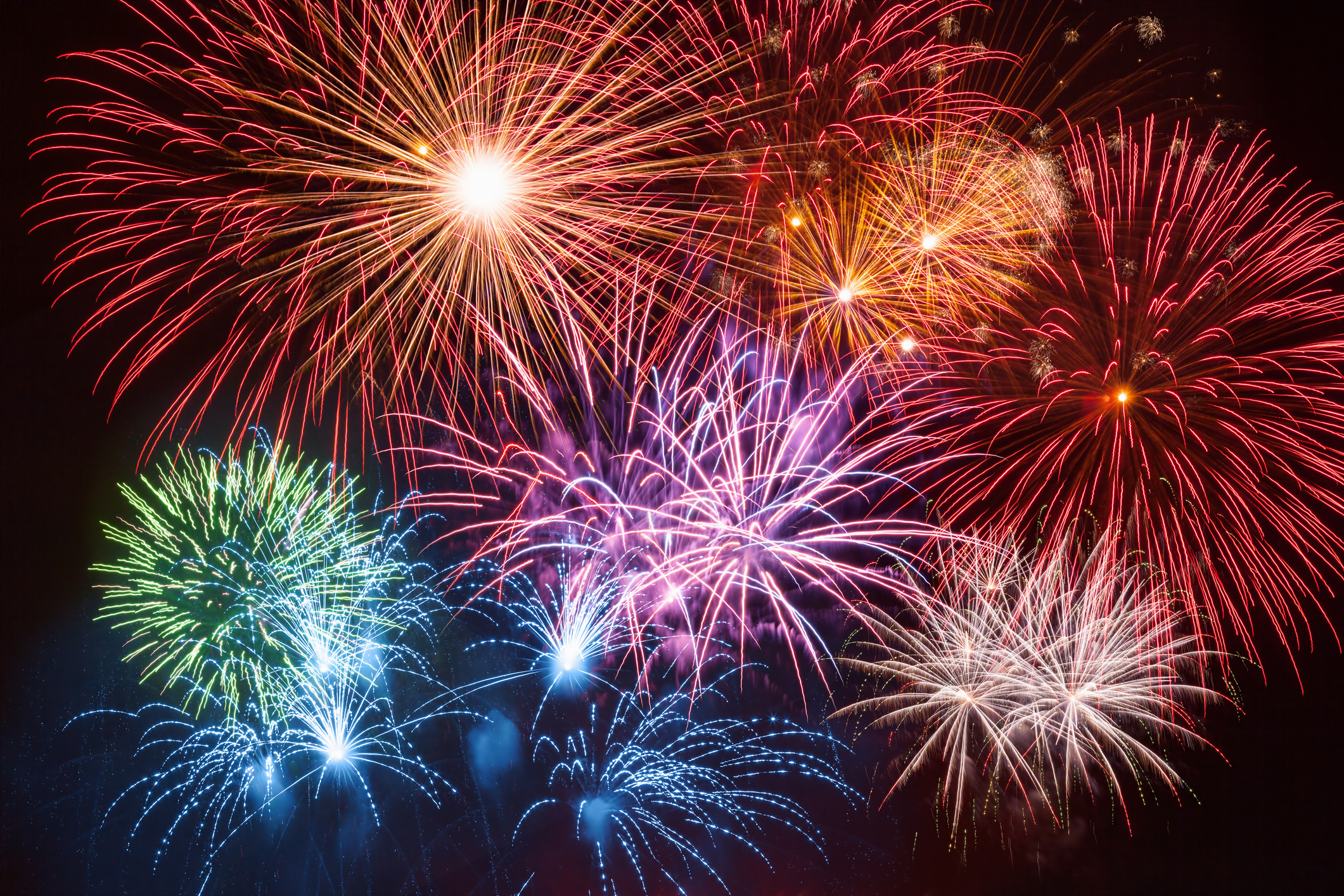 Aluminium Newsletter No. 7: The best day 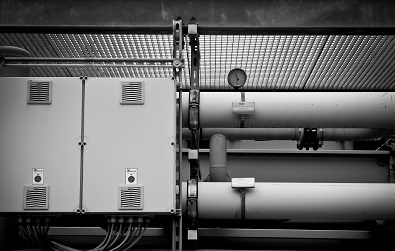