Moskabelmet Group participates in a movie about robots

The robotic arm Aripix A1, first in the cable industry, installed at Moskabelmet (a member of the Aluminium Association) became a character of a movie that will be broadcast by the Moskva 24 TV channel. 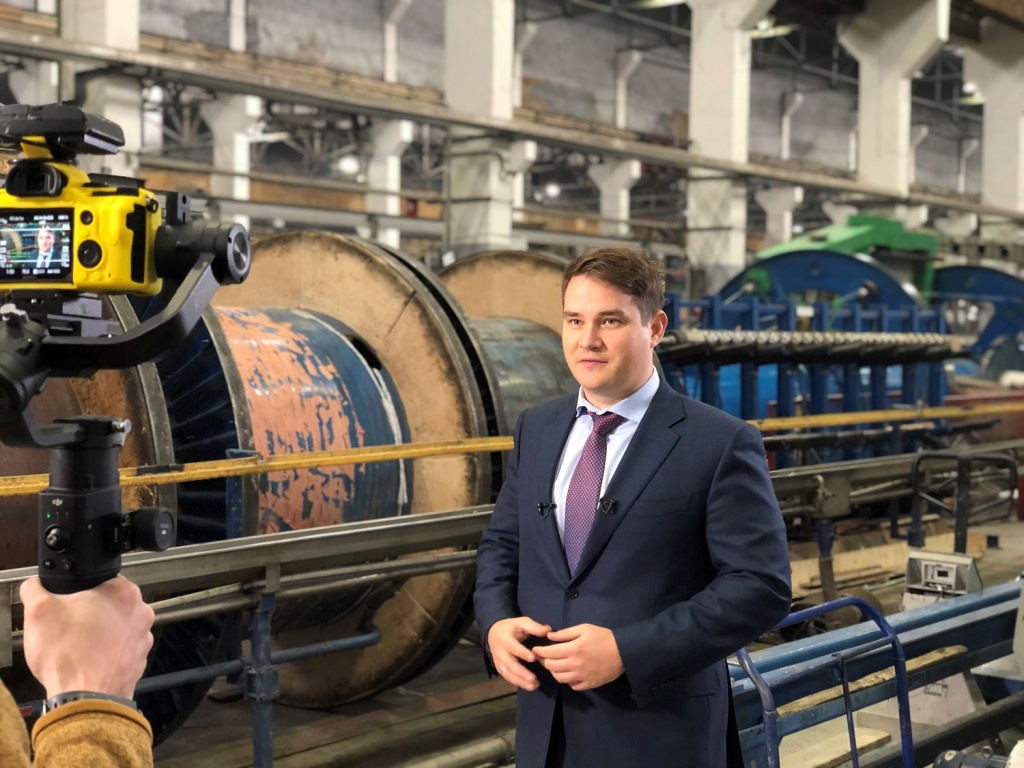 The world created by the imagination of writers and science fiction directors turns into reality. There are more and more robots, they become increasingly capable and smarter. Multi-purpose, fast, strong, and still obedient to humans. Could this suddenly change and would they replace us, humans, in many areas? In any case, in our country and in its capital. The creators of the educational movie 'New Electronics', which will be released today, on January 29, at the Moskva 24 TV channel, tried to find an answer to this question.

The movie will tell about the current situation with robotisation in Moscow, the leader among Russian regions in this area. Robots are actively applied in various fields and in various areas of business in the capital. Not only a large number of companies and services that use robots in their daily practice are concentrated here, but there are also many research centres, developers, system integrators, robotics clubs, as well as the Skolkovo robotics centre, where major industry exhibitions and conferences in Russia are held.

Viewers of the movie 'New Electronics' will learn how robots are useful at toy factories and in confectionery shops, in production of pharmaceutical products, in work of medical and educational institutions. And, of course, they will see what their role is in industrial production — using the example of the Moskabelmet cable plant, the first facility in the cable industry to introduce a robotic arm into its processes.

Enjoy a half an hour of interesting facts, discoveries and expert opinions.
Watch the broadcast today, on January 29, at 6:25 p. m. at the Moskva 24 TV channel! ! 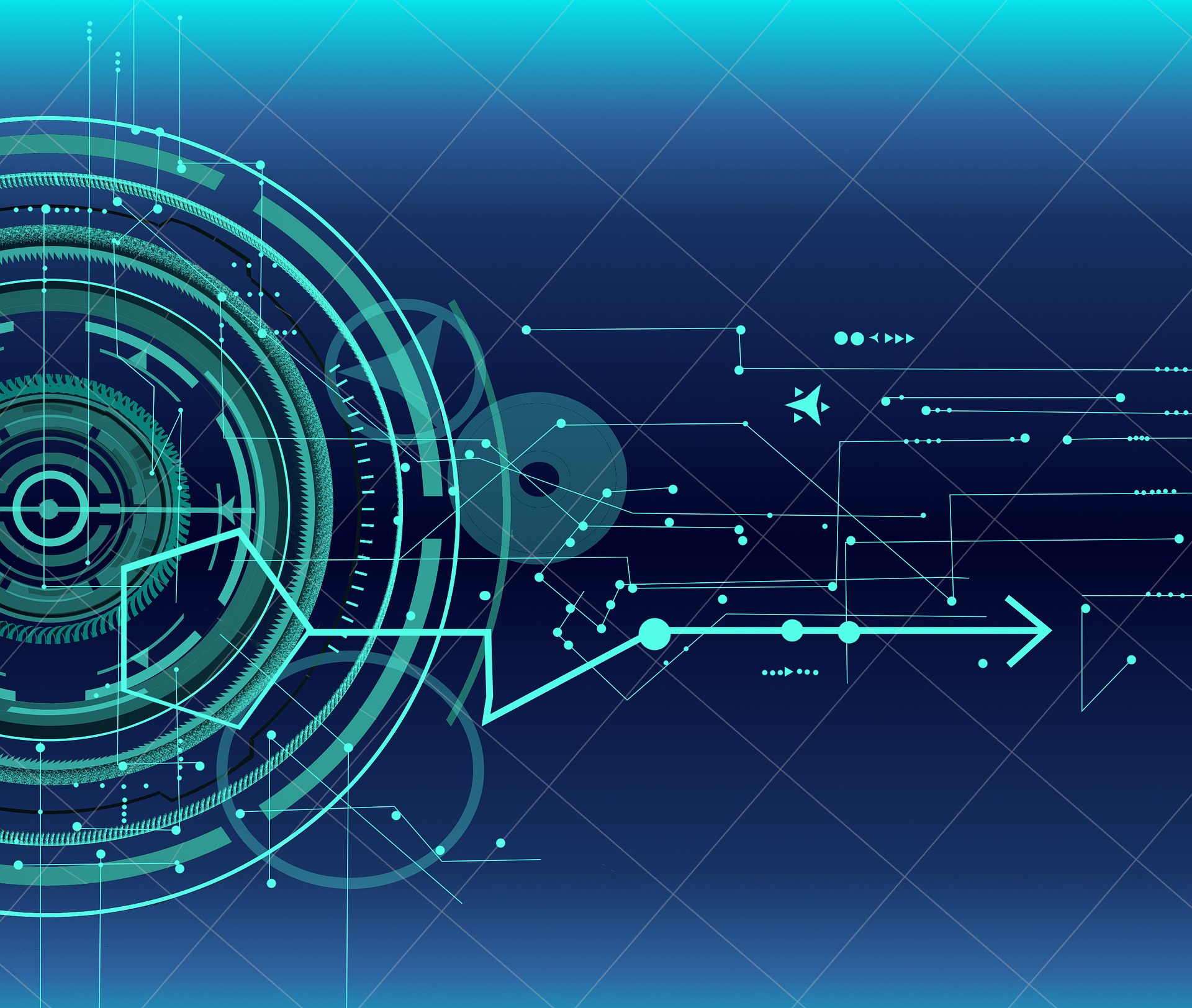 Talking about digitization as an expert: Moskabelmet participates in thematic conference organized by SKOLKOVO 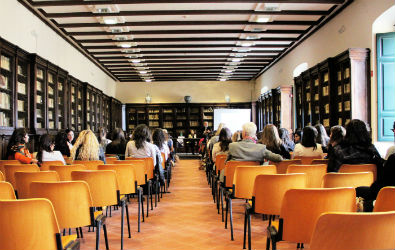