The team working at the institute has contributed significantly to developing construction of automobiles, tractors and aeronautical engines in Russia, and has had great influence on the development of science in these areas.

Scientists and builders at the institute were directly involved in the creating, testing and putting into production almost all Russian vehicles, many engines and tractors, from the first lightweight cars to the most powerful heavy-duty lorries, for companies such as KAMAZ, MAZ, KrAZ, BelAZ and many more.

Currently, the main areas of focus at SRC ‘NAMI’ are the creation of innovative eco-friendly transport, scientific research, computer engineering, as well as standardisation and identification of automobile platforms.

In 1994, the institute received the status of State Research Centre of the Russian Federation, and in 2003, the Federal Agency on Technical Regulating and Metrology accredited SRC RF FSUE NAMI as a Testing Centre for Motor Vehicles, Spare Parts and Accessories.

The Presidential Decree from August 4, 2004 No. 1009 puts NAMI on the List of Strategic Companies crucial for national defence and security, protection of morale, health, rights, and legitimate interests of the citizens of Russia. Moreover, NRC RF FSUE ‘NAMI’ represents Russia in the Technical Committee 22, ‘Road transport’ of the International Standards Organisation (ISO). 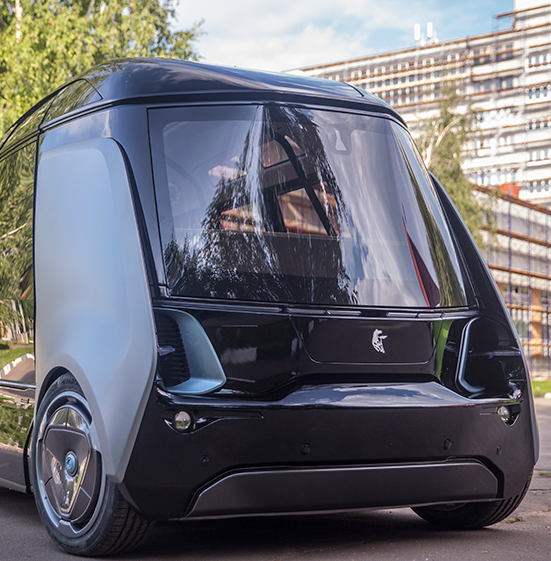 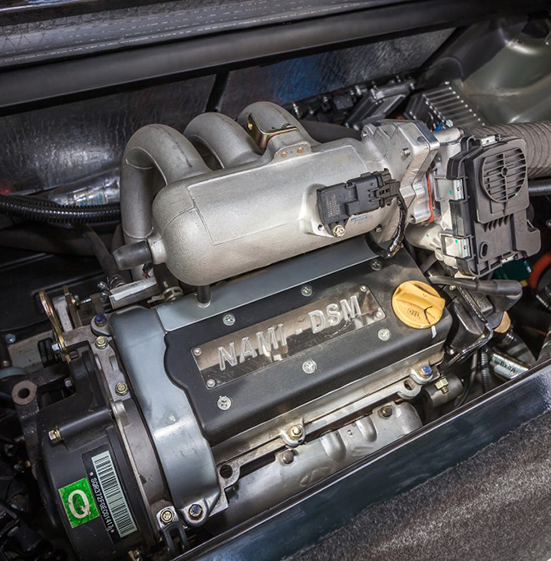